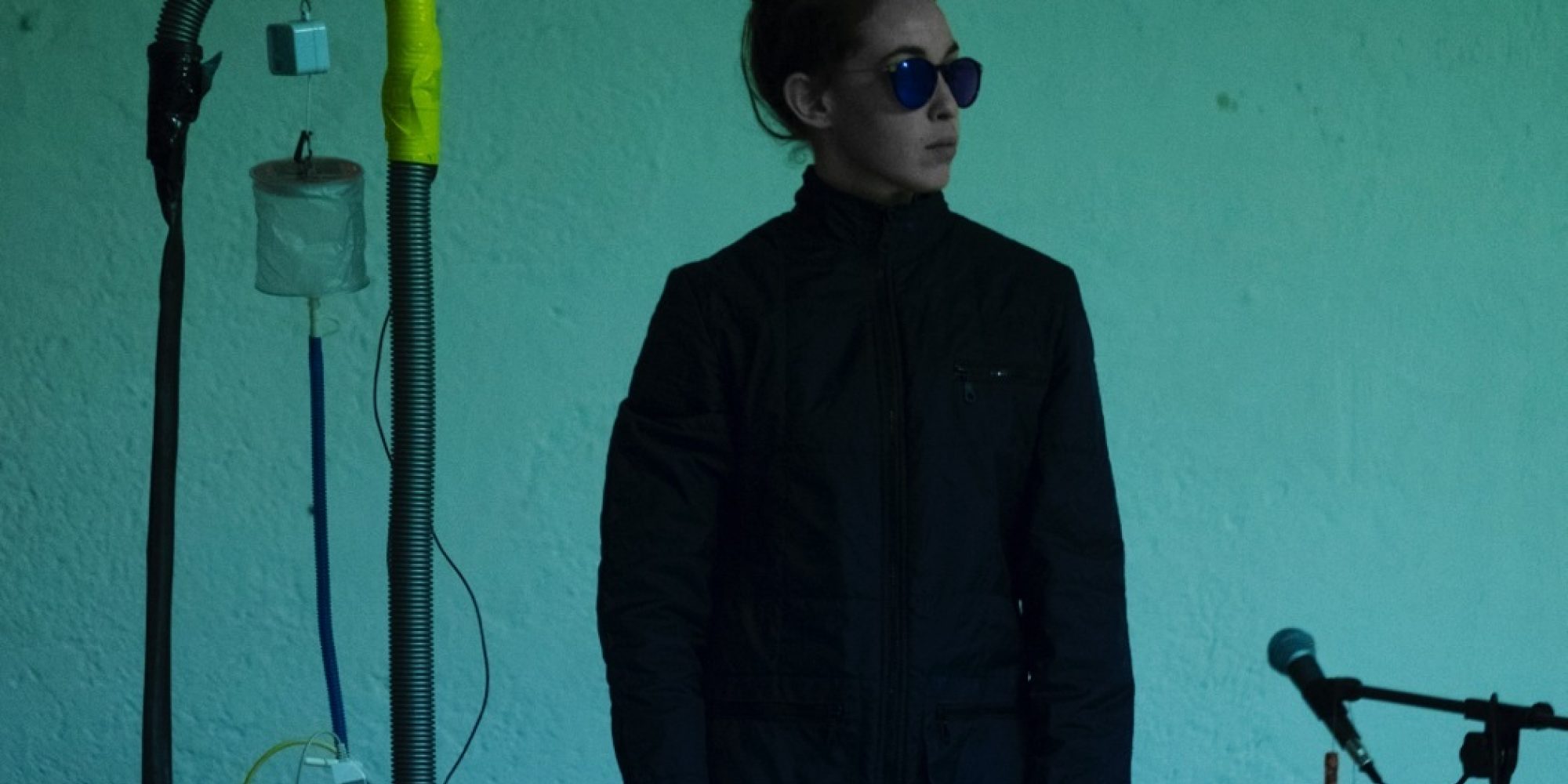 I am a dance artist based in Vienna.

Since 2012 I've been creating independently for stage and for film. My choreographic language is mainly based on contemporary pop culture and the use of irony and self-humor as critical tools to comment on social behavior.

My work was presented in various venues and festivals in Israel and Europe, such as MASH, Intimadance and Suzanne Dellal Center (IL), No Ballet, PAD Mainz and Schwere Reiter (DE), MAAT (PL), the National Theater of the Faroe Islands and more. In addition, I am performing as a dancer for the choreographers Anne Juren (FR/AT), Ceren Oran (TR/DE), Amanda Piña (CN/MX/AT), Anna Konjetzky (DE) and Ariel Cohen (IL) among others.

​I was Born in 1987 in Tel Aviv, Israel, Daphna and started dancing at the age of 15. I graduated from the professional dance training program in Kibbutz Ga’aton. After one year of working as a dancer and rehearsal director, I moved to Salzburg to study in SEAD both in the performance and choreography programs. During my studies, I managed to create 3 pieces which had toured in Germany and Israel.

In 2019 I received an artist-scholarship from the Federal Chancellery of Austria.